Scams and fraud - we need to stop blaming victims 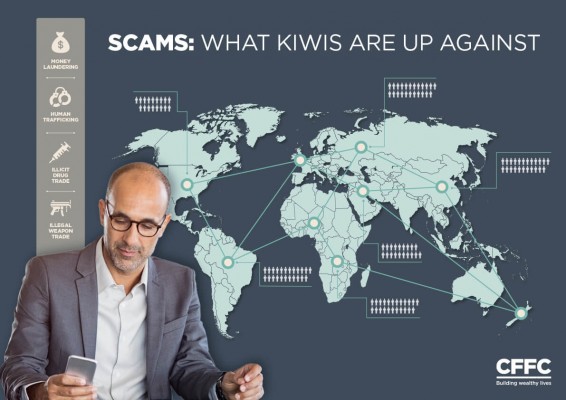 CFFC's Fraud Education Manager, Bronwyn Groot, says the stigma carried by victims of scams worsens the crime’s far reaching effects, and blame for this type of fraud needs to shift to the offenders.

Groot this week spoke before about 300 professionals working against financial crime from the police, banking sector, and government and community agencies. The conference, in Wellington from October 2-4, was co-hosted by the New Zealand Financial Intelligence Unit (FIU) and the Association of Certified Anti-Money Laundering Specialists (ACAMS). 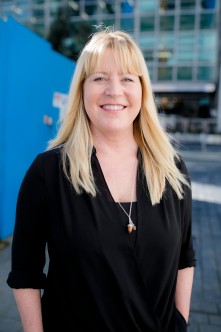 “A Kiwi being targeted is not just talking to one person at the end of a phone or email, they’re up against a network with the technology to keep one step ahead of law enforcement, and the sophistication to catch anyone.”

She said that according to data company Domo, more than 103 million spam emails were sent around the world every minute. Spam phone calls are often made not by people, but by machines searching for someone to pick up and engage.

Groot told how she saw people from all walks of life, of all ages, who have had thousands, and in some cases millions of dollars stolen from them through scams. In most cases the money has been siphoned overseas, where it is almost impossible to reclaim.

“Dealing with the financial fallout is only one of the issues these victims face in the aftermath,” says Groot. “They must also navigate the often traumatic road of disclosure to family, friends and third parties such as police and bank staff. The stigma of being scammed compounds the harm already experienced. We need to stop blaming the victims, and shift the focus to the offenders of these crimes.”

She would like to see the word ‘scam’, which she felt minimised the crime, replaced with ‘fraud’.

“Language is important, and fraud is what these people have suffered. The word fraud removes stigma, and might encourage people to talk more openly about the methods used to target them, spread the word to prevent others becoming victims, and focus resources on stopping the offenders.”

To help place information about scams and fraud back in the hands of the New Zealanders, the CFFC has produced The Little Black Book of Scams, available for free from its sorted.org.nz website.

Little Black Book: a first in the fight against scams