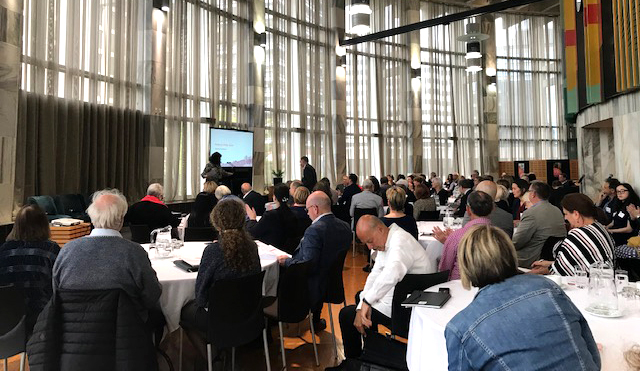 CFFC is proud to have been part of developing the government’s Better Later Life strategy, launched at Parliament on November 1. 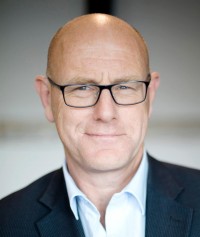 CFFC’s National Manager of Retirement Villages and the Ageing Workforce, Troy Churton, was a member of the Independent Advisory Group convened by the Office for Seniors to direct and formulate the strategy document over the past 18 months.

Churton attended the launch by the Minister for Seniors, Hon. Tracey Martin, and facilitated a workshop on enabling people to continue working as they age if they want or need to.

“Assisting the ageing workforce, and helping employers to accommodate and appreciate them, is a key part of CFFC’s work in financial capability and retirement income policy,” says Churton. “We were pleased to have our expertise included in this important piece of work.”

The Better Later Life strategy – He Oranga Kaumātua 2019 to 2034 - aims to ensure older people can participate in society and be valued as they age. 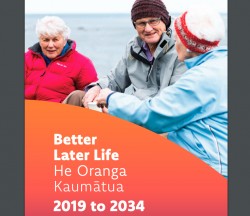 Yet many older workers face ageism and other barriers when they wish to re-enter or remain in the workforce. A CFFC survey of 500 companies found 33% were worried about the impact on their business of the ageing workforce, with many already experiencing skill shortages. Yet 80% had no specific strategies or policies to recruit or retain workers aged 50+, and 65% agreed that older workers can face barriers to being hired because of age.

Churton and CFFC will continue to work with the Better Later Life team to map an action plan to help older people to work if they want or need to and to counter ageism.

The strategy also outlines how demographic shifts will have implications for the economy, housing, health and aged care, and social services.